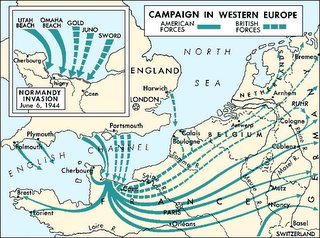 The vodka market in Europe is up in arms about what the definition of "vodka" is. The two camps, “vodka purists” and the “vodka liberalizers" are fighting about what vodka can be actually distilled from.

The purists tell us that vodka can only come from grain or potatoes. "Rubbish!" the liberalizers say. "Potatoes weren't even in this region until the 18th century, so why can't vodka be made from other types of source products!"

It's very edge-of-your-seat discussion, I know. The real story is that Poland is having a hard time winning the vodka vs. beer war in the hearts and minds of drinkers in Europe, so they're trying to push the Hungarian liberalizers in to naming their vodkas, often made from molasses or grape marc, in to naming their vodkas something else so as to not confuse the drinking public.

The EU loves to regulate food and drink and this battle is right up their alley, market forces should be deciding this, but it's not looking good for Hungary as Poland is backed by Estonia, Latvia, Lithuania, Finland, Sweden, Denmark and Germany. Quite an uphill battle.

I'm all for letting people call whatever they want "vodka." If it sucks, no one will buy it. Problem solved. If it's really good, then people will just put an asterisk by the name, it's a pomegranite vodka, it's a molasses vodka. No different than grape varietals on wine.

lizze said…
EU is not equal with common sense as you suggest with final comment but they like spending time & money worrying about important stuff like that.
10:41 AM