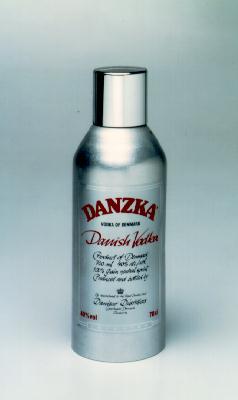 The headline should read "An over-rated vodka buys an under-rated one" but I don't write the stuff, I'm just the messenger.

Under the terms, Danzka vodka will continue to produce the stuff under licenses for the next 5 months while Belvedere takes over marketing and distribution, which should be a nice boost for Danzka. What happens after the initial 5 months wasn't stated.

Having Danzka out from under the thumb of V&S (makers of Absolut) will give it some good street cred too.