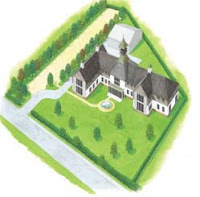 Over a hundred years ago, whisky production stopped in England and has been in pretty much every industrialized since then. Now whisky has returned to the island with St. George's Distillery, named after the patron saint of the country.

The first and only whisky distillery in the country expects to start actually selling bottles in December of 2009.